Apps for Artists and Entertainment

Inspired by the collaborative relationship of composer Philip Glass and international performer Beck, producer Hector Castillo assembled a collection of remixes of Glass' works by a list of critically-acclaimed artists.

Beck asked us to help release the album as an iOS app for mobile and tablet to give a visual dimension to this tribute album. The challenge was interpreting the music in a visual manner that suited each track while leveraging the interactivity of the platform.

Rework is an interactive tour through Phillip Glass’ Rework album produced by Beck. Using an iphone or iPad, users can remix the original work and create their own compositions based on Glass’ early music. Real-time analysis of the Midi tracks produces dynamic visualizations in the form of responsive animations. Users can visually remix the songs to accentuate their graphical expression. The result is a beautiful synthesis of sound and image that feels in character with Glass’ experimental process. 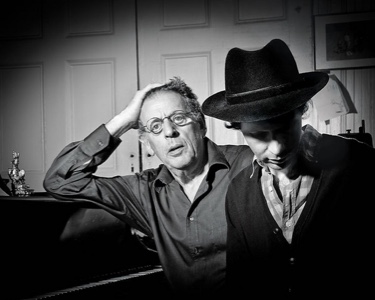 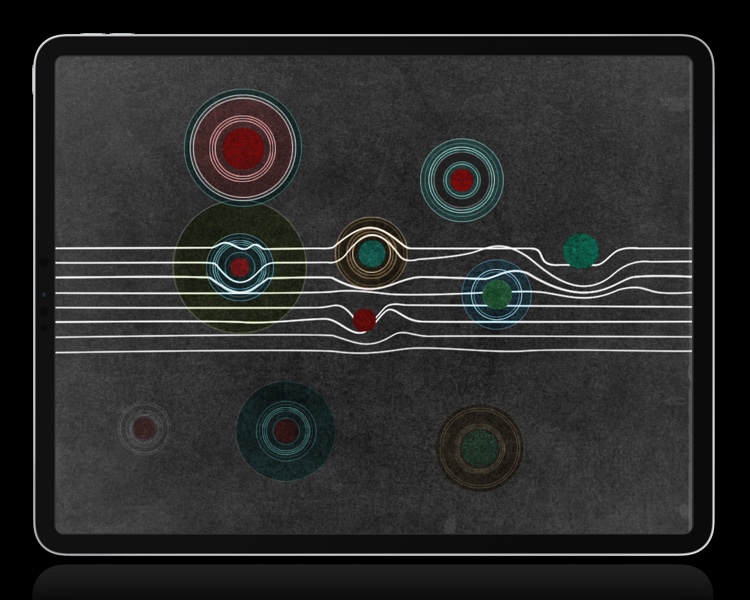 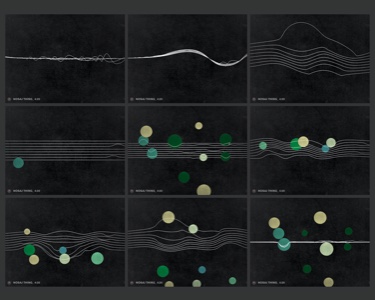 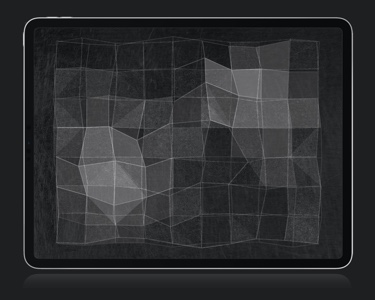 Working with Snibbe Interactive, I designed the interactive graphics for tracks by Nosaj Thing and Tyondai Braxton. My approach was bring analog qualities in terms of line, texture, and color, to an otherwise digital experience.